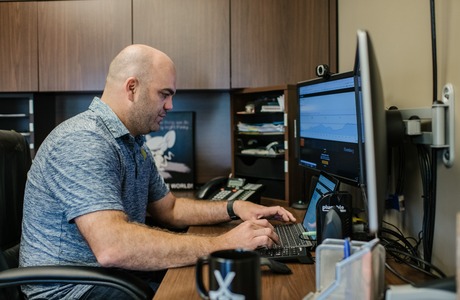 As the federal government gets ready to increase the carbon tax on April 1st, we are hearing a lot from Canadians, including farmers. And, rightly so. As farmers, we view the carbon tax as a direct hit to our bottom line. But, I’m not writing today to debate the carbon tax. What I would like to focus on is a topic still new to many of us, and that is carbon pricing. We must tread carefully, but I believe there is a great opportunity sitting in the soil of our fields and pastures.

Soil as a carbon sink

Soil can play a major role in the global carbon cycle, by acting as a carbon sink, or a carbon source, to the atmosphere. There’s actually 5-6 times more carbon in the soil than in the atmosphere, according to Canadian Agri-Food Policy Institute (CAPI) researcher Susan Wood Bohm.

Her research shows that from 1971 to 2015, soil organic carbon (SOC) stocks actually increased in Western Canada thanks to the adoption of no-till farming practices and naturally drier soils than in Eastern Canada.

So, how does this translate to farm income? Carbon pricing is a hot topic and while it’s still early days, I believe farmers could stand to benefit. In a way, it’s the commodification of what many have been doing all along – carbon positive practices such as low till/no-till farming, fall cropping, nitrogen inhibitors, etc. These BMPs help to increase and keep carbon in our soils. 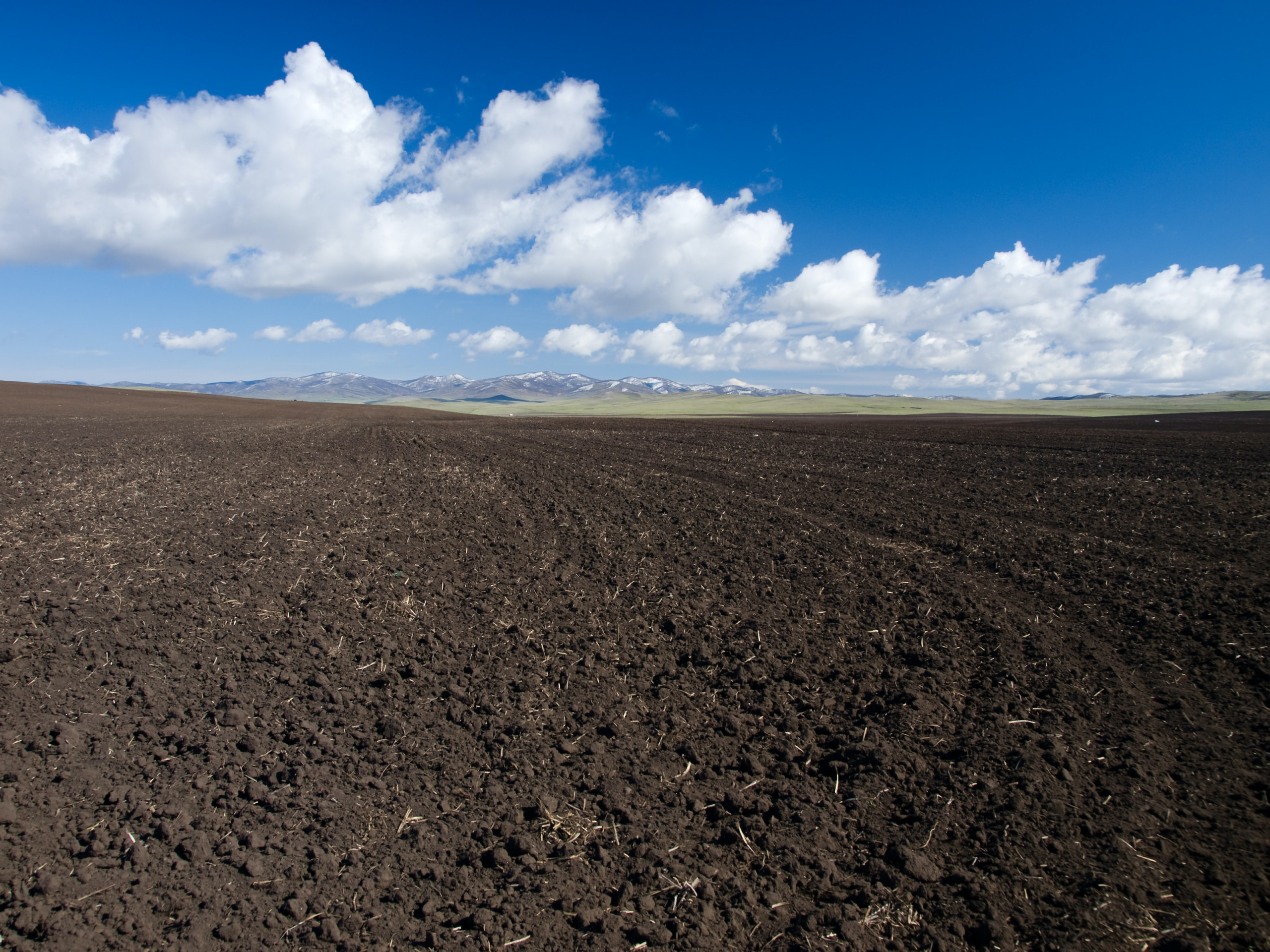 Doing the math on carbon pricing

I’ve been watching what’s happening in the EU and the US, the southern states in particular, where carbon trading is already happening. Here in Canada, we’re still waiting to hear a plan from the federal government.

According to my math, carbon credits could increase net farm income by 40-50%. Here’s how the math breaks down:

Let’s assume the federal government increases the price of carbon from $40/tonne to somewhere between $70-$100/tonne. If we can prove we are sequestering a tonne of carbon per acre, then we can sell that back to companies and industries that are looking for carbon offsets.

If the average farmer makes $50-75 in profit per acre and can sell another $50 in carbon credits, which goes right to your bottom line, then it’s almost a doubling of their income. Even when that is decreased by the amount of carbon tax paid by farms, it still has the possibility to be a significant net positive to net farm income.

Does it sound too good to be true? I’m optimistic, but I’m also a realist. We’ve got a long way to go. We need several things to happen in Canada before farmers can get the recognition they deserve for providing a natural solution to climate change and can begin to see some positive economic benefits. 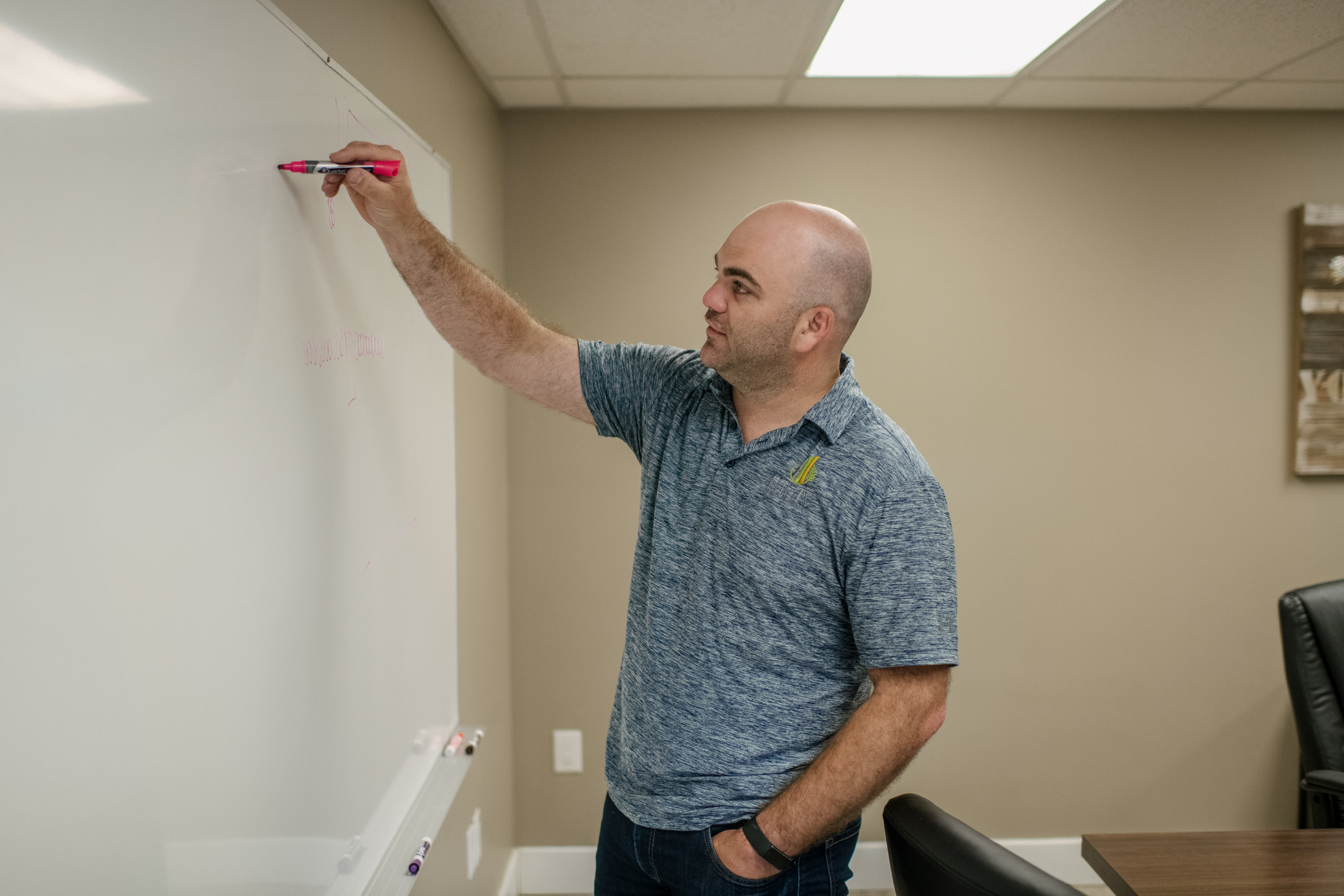 What can farmers do to prepare for carbon pricing?

My advice to other farmers is to do your research – and I’ll be providing any insights I get through this blog, my newsletter and upcoming speaking engagements. We shouldn’t let this happen to us. Rather, let’s proactively plan to make this a win-win situation – doing the right thing for the farm and the environment while putting money back into farmers’ pockets. We should keep an open mind, share resources and look for possible partners versus relying on carbon brokers. These aggregators/brokering agents stand to benefit greatly and, if we’re not careful, they will be the big winners in the carbon pricing game.