A few folks have asked why Evan and I decided to start Farmer Coach. The answer is two words – Danny Klinefelter. If we can impart even one iota of the wisdom Danny has shared with us, then we will consider Farmer Coach a success.

I joke that Danny unlocked parts of my brain that I didn’t know existed. His mentorship not only changed my business, but my life.

Danny is inherently open and curious. When you ask where that comes from, he points to his parents. When he was a teenager, it was the Klinefelter home where friends would gather to discuss difficult topics they couldn’t discuss with their own parents.

“It didn’t matter if it was about school, friends or even sex, my parents would listen. They may not always agree, but they would always have the conversation,” says Danny.

He’s one of the smartest people I know, but he never assumes he knows all the answers. He is always striving to be better and is open to new ideas. It’s the quality I admire most about him and one I’ve tried to emulate in both my personal and professional life. 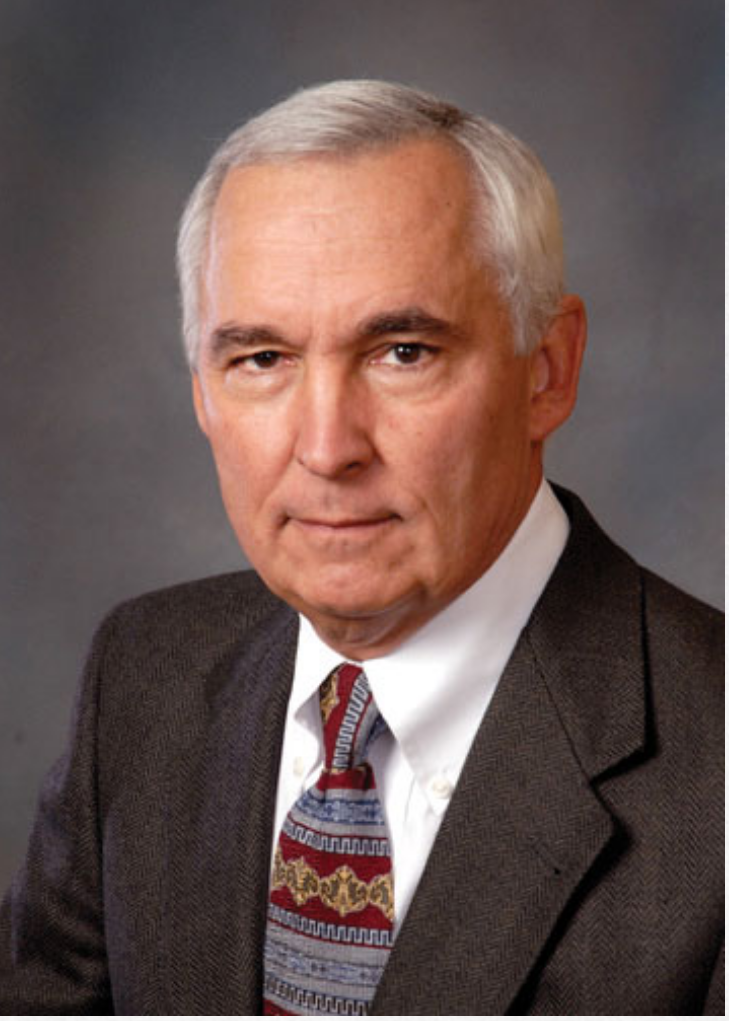 With extensive academic experience, multiple degrees and a fascinating career in the Farm Credit industry, he already knew enough to start the farming executive program he dreamed about creating.

He used their advice as the foundation of TEPAP (The Executive Program for Agricultural Producers) which he launched in 1991. It has become one of the most successful farm management programs in the United States today and he considers it the biggest achievement of his career. It was through this program that I met Danny when I was his student in  2008.

I’m not sure what he thought of this young Canadian farmer from Saskatchewan at first. He certainly made fun of our favorite Canadian expression, “Eh?” Of course, I poked fun at the Texans and their “Y’all.”  All joking aside, it was the beginning of what I consider a very important relationship.

Danny grew up on a farm in Illinois. Severe environmental allergies prevented a farming career, so he attended Southern Illinois University, received a Master’s in Agricultural Economics and was an assistant professor at Texas A&M.

It was his career in banking during the farm crisis of the 1980s when Danny really started to see and understand the nuances of running a successful farming operation.

Never let a downturn pass you by

Keep in mind, this was the largest farm crisis since the Great Depression and Danny was working for the Farm Credit Capital Corporation. From 1981-1985, farmland values dropped by 60% in some parts of the midwest. What fascinated Danny was the fact that some farmers still remained profitable. What were they doing differently? Their net worth, not just market value, was increasing during these difficult years and Danny took notes on what successful farmers were doing right and what struggling farmers were doing wrong.

He summarized those findings in one of his most popular articles, Twenty-five Attributes of the 21st Farm Executive. In fact, Danny’s been a prolific writer and is recognized as one of the leading authors on farm management. I’m linking some of his articles here because I think they’re so valuable and should be required reading for every producer. Check these out:

I’ve had the privilege to have Danny in my corner – as a mentor and a  sounding board for me over the years. He has always encouraged me to try new things on a small scale at first, and if it worked, then I could build upon that idea. It’s a philosophy I’ve followed when launching Maverick Ag and Farmer Coach, as well as the growth at Hebert Grain Ventures.  Of course, there were other ideas I had that didn’t fly – Workhorse Hub, a labour matching platform, was one of them. When it didn’t work, I quickly abandoned it. Not every idea is a home run.

Another great example is when we decided at HGV to add another shift to our work day, running an extra 7 hours on the same piece of equipment instead of buying another piece of equipment. Danny liked that we were finding creative ways to optimize our fleet.

He consistently pushed me out of my comfort zone, even when it came to public speaking. He was often invited to speak to Canadian audiences and on one particular trip, he couldn’t make it. He suggested I take his place. I was nervous – Danny’s shoes were going to be hard to fill. I presented one of his most popular topics – The 5% Rule – which continues to be one of my most requested presentations to date.

Yet, when I asked him recently what he thinks is the biggest challenge facing farmers today, it was none of those things.

Instead, he says it’s all about attitude.

“Not enough people are open to trying new things. There’s still too much, ‘This is the way we’ve always done it.’ “

In my next post, we’ll dive deep into the growth mindset, and other valuable lessons I’ve learned from Danny Klinefelter, a man I’m proud to call my mentor and friend.